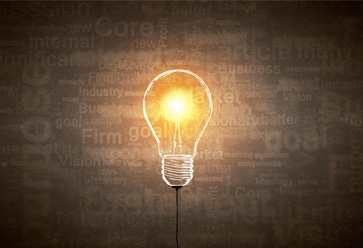 September 30 2015: Italy has become the 26th member of the enhanced cooperation on unitary patent protection. This should be understood as a further boost to the new system, as Italy is the fourth largest market in Europe in terms of patent validation. Given the recent developments, it now appears most unlikely that anything will stop the new system from entering into force (probably in 2017). The European commission comments as follows.

Today, Italy has joined the unitary patent and become the 26th member of the enhanced cooperation on unitary patent protection. This is a major breakthrough as Italy is the fourth biggest market in Europe in terms of patent validation.

This decision will make the unitary patent even more attractive for companies and inventors who will be able to use the single procedure for the registration of patents in all participating countries.
Thanks to the Unitary Patent, the gap between the cost of patent protection in Europe compared with the United States, Japan and other non-EU countries will be reduced.

So far 8 Member States have ratified the UPC: Austria, France, Belgium, Sweden, Denmark, Malta, Luxembourg and Portugal. The Commission is calling for a rapid agreement on technical issues. It calls also on all remaining participating EU countries to ratify the UPC Agreement as soon as possible so that the unitary patent package comes into force by the end of 2016. 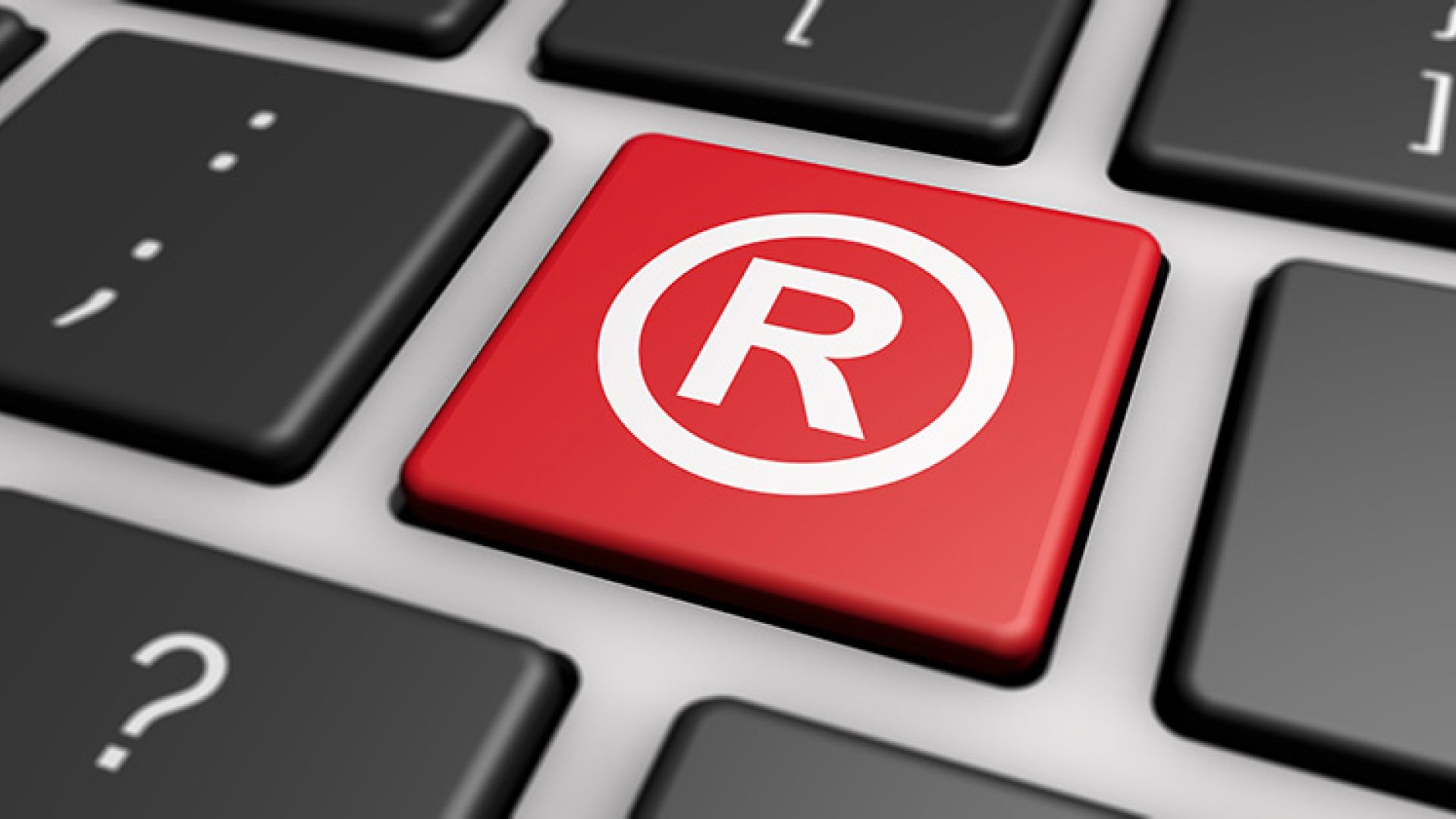 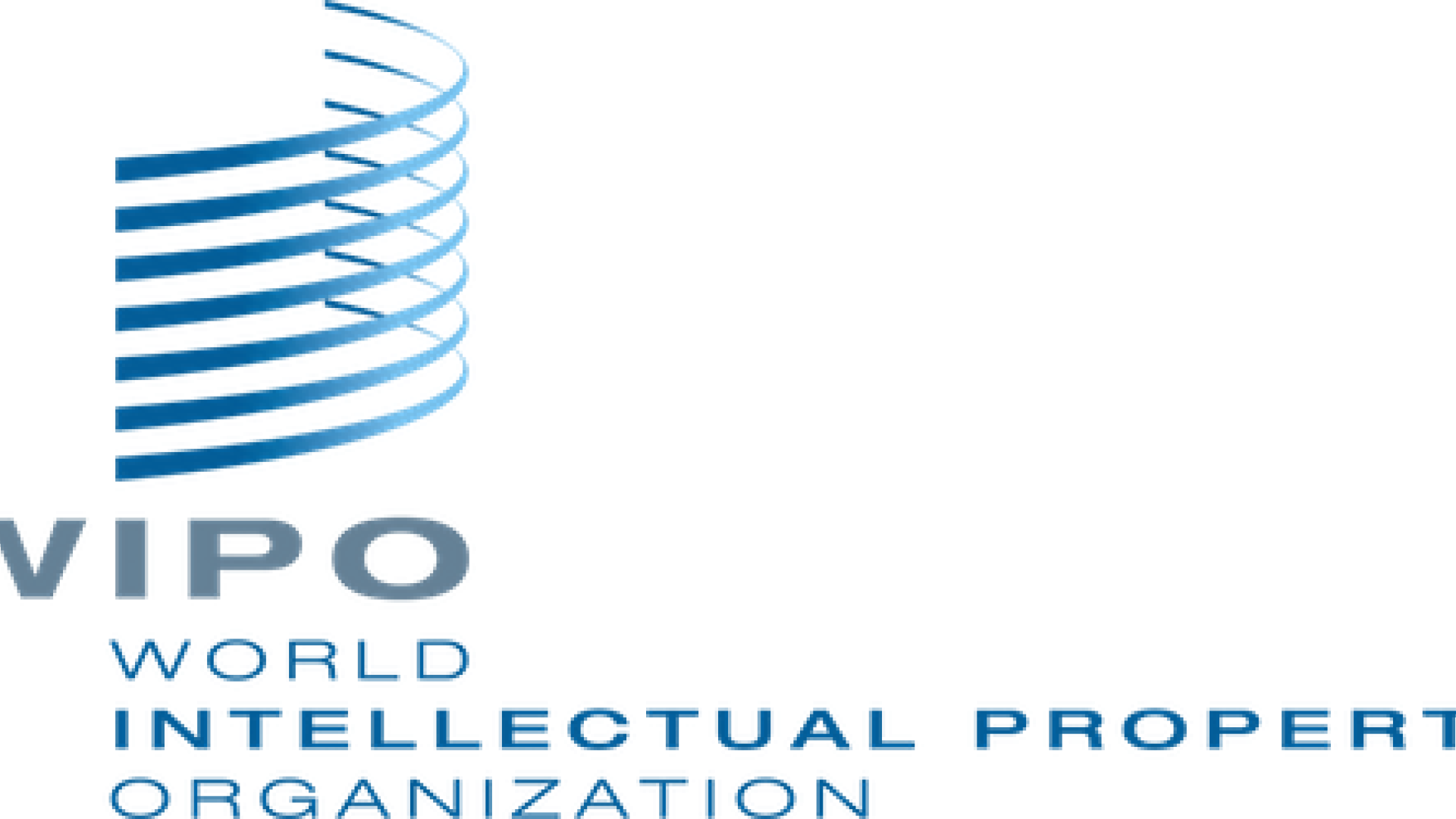